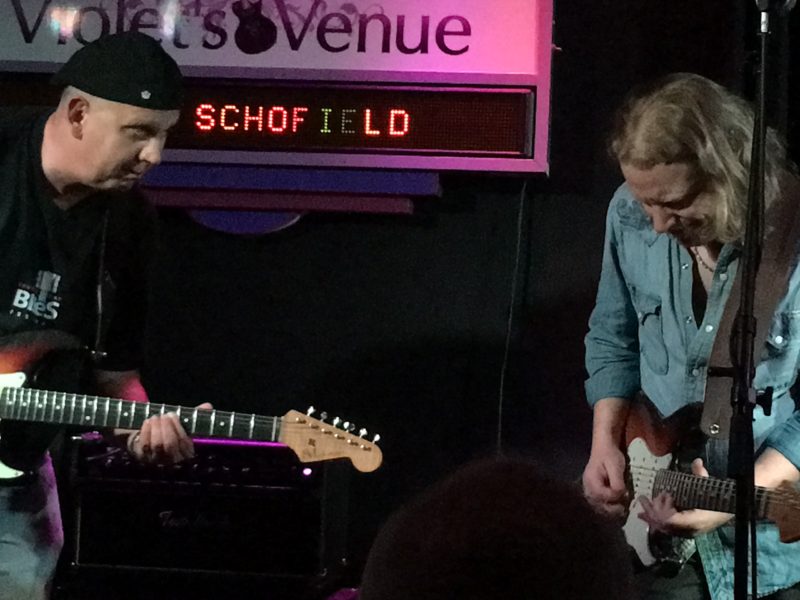 A recent opportunity came up to open the show up for Matt Schofield this July.

Mark Wigston the Lead Guitarist and Vocalist for MT & The Toasters has been a huge fan of Matt Schofield for the last 10 years.  after many strike up conversations and geek gear talk they stuck up a friendship and business relationship to see Mark who does web development and marketing as his main business, Rebuild Matt’s website to what it is today and to help keep up with graphic demands and facebook demands.

Matt had offered MTT the opportunity to open the show recently at Violet’s Venue.  A surprise came when for the encore, Matt called Mark up to the stage to rip into a rendition of Travelling South by Albert Collins.

Here is the result of that chance opportunity.  Much fun was had by all!

And here is a series of other videos taken from their opening show for Matt. Many thanks to Lucas Crossley for keeping his head in the camera where he might have enjoyed this show more without!! Thanks Lucas. And Mike Kolo too! 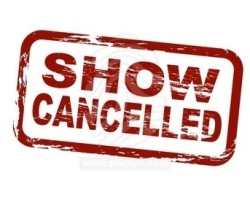 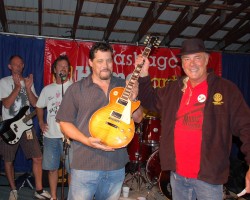 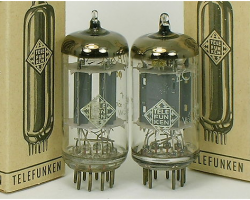